Gary Simpson is a Metropolitan Opera Principle Artist, SAG/AFTRA Member, Actors Equity and AGMA Member and is a graduate of the North Carolina School of the Arts. Mr. Simpson sang in the new production of “The Merry Widow” with Reneè Fleming at the Metropolitan Opera, during 2015 season, directed by Susan Stroman, which is available on DVD. Gary returned in 2017-2018 to The Metropolitan Opera to perform again the role of PRITSCHISCH in “The Merry Widow” with Susan Graham as The Widow. Gary can be seen as a recurring character, “HOBERT SHOWALTER” in the Cinemax show, “THE KNICK”, directed by Steven Soderbergh and starring Clive Owen.

In 2019 Gary sang “DULCAMARA” in “L’Elisir d’Amore” with the Indianapolis Opera along side Zach Veach of Andretti Autosport making his stage debut as a cameo with an original Indy Racing Car from the early 30’s. He was GIANNI SCHICCHI with the LA Opera and as “Artist in Residence” with Odessa College’s production of Gianni Schicchi in April of 2018. Gary sang the American premier of the opera “Matsukaze” in the role of THE MONK at the Spoleto Festival.”.

He also performed THE MONK at the Lincoln Center Festival. Gary has sung MIGUEL de CERVANTES from “Man of La Mancha” multiple times as well as MILES GLORIOSUS in “A Funny Thing Happened On The Way To The Forum.” Gary performed with Phillip Bosco for the Shakespeare Marathon with the New York Shakespeare Festival, singing the Falstaff aria from “Falstaff.” Mr. Simpson sang SCARPIA in “Tosca” at the Deutsche Oper Berlin, HOLLÄNDER in “Der Fliegende Holländer”,his fifth production, in Cape Town, South Africa. Gary sang HOLLÄNDER at the BNO- Bucharesti Romania, the Statni Opera- Prague, Czech Republic, the Manaus Opera Festival- Manaus Brazil, directed by Christoph Schlingensief and available on DVD at Amazon.com, as well as with the Hawaii Opera Theater, Honolulu, Hawaii. Gary sang at Carnegie Hall with the Opera Orchestra of New York as ROGER in Verdi’s “Jerusalem” as well as ST BRIE in “Les Huguenots”, both available on FIORI Records. He sang PIZZARO in Beethoven’s “Fidelio” at the summer Musikfest in Frankfurt. He sang SWEENEY in “Sweeney Todd” at the Globe Theater in Odessa Texas, Nevada Opera and Augusta Opera. Mr. Simpson sang SCARPIA in “Tosca” and AMFORTAS in “Parsifal” with Seattle Opera. Hagen, Germany invited Gary as guest artist for a season singing FALSTAFF, in Verdi’s “Falstaff”. Gary has sung IAGO in Verdi’s “Otello” with the Kalamazoo Symphony, Arizona Opera, Minnesota Opera, Hawaii Opera Theater, THE OTELLO PROJECT and with the Opera Orchestra of New York. Gary sang MEPHISTOPHELES in “Faust” with Opera Naples.

Gary has been invited to act and sing in Austria, Brazil, Canada, China, Czech Republic, France, Germany, Mexico, Portugal, Romania, South Africa, Sri Lanka and Spain. He has worked with every major American opera company. Gary worked for two seasons as a Firefighter for the US Forest Service, Payette Forest, in New Meadows, Idaho. 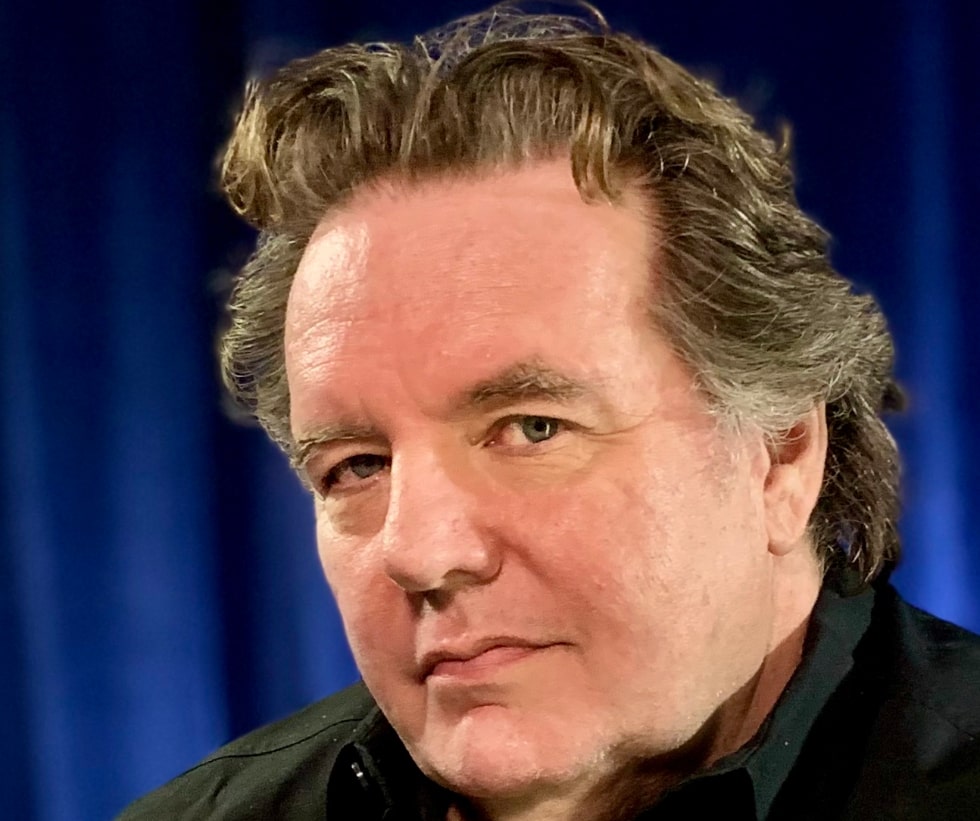 HBO/CINEMAX – THE KNICK – With Juliet Rylance